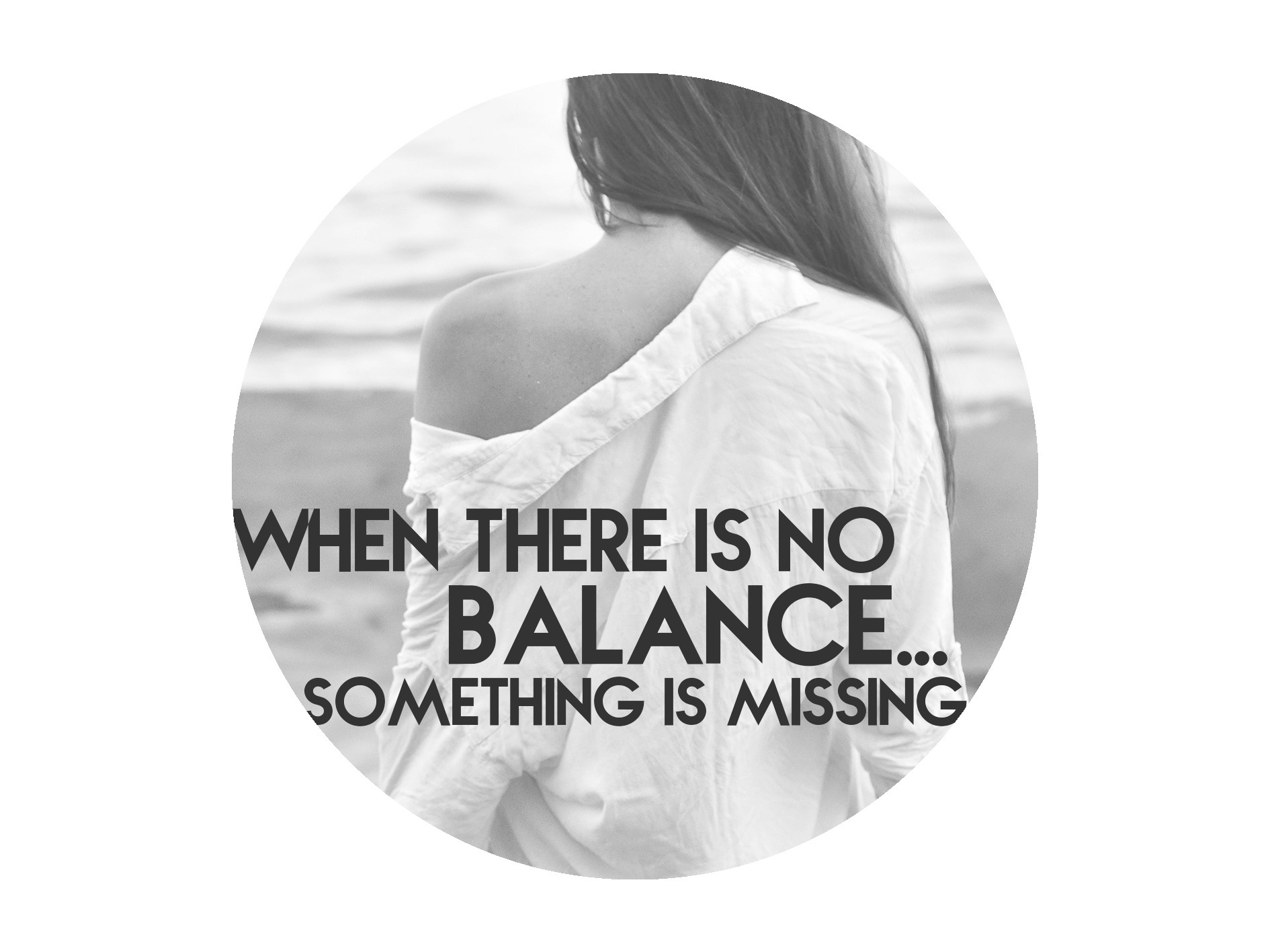 Eating disorders are a scourge according to doctor Pavlov.

Lets go back in time… Remember how Hitler wanted to create a master race? He was trying to kill the mental disordered people. The paradox is that this led to some amazing discoveries even though with a great sacrifice of life. After those killings (or the ‘getting rid of the schizophrenics’)  it was determined that there is a burst of new born schizophrenics. So this brought the thought that 1% of the population is ‘sick’ again – it wasn’t genetics, there were no other factors, no evidence. So what does that mean?

But why are we talking about schizophrenia and addictions? Because all symptoms of the mental diseases lead to the same illness – an addiction. In the human organism everything is connected – the psyche, the physiology, thoughts, emotions etc. So it is important to look at it as a whole. Lets talk about the eating disorders then.

There are 4 types of eating disorders – anorexia nervosa, hyperphagia (over eating), bulimia and orthorexia (healthy eating). But those are just symptoms for the same disease according to Pavel Pavlov. This is an obsession and is usually caused by some sort of dissatisfaction. Which leads to a vicious cycle – one behaviour is transferred to another deceased behaviour. There is this influence of the physiology, the psyche and the society. The biggest problem with the eating disorders is the denial. The person usually makes everything possible to not accept they have a problem. In anorexia this is looking at the mirror and saying ‘I’m so fat’ while you are 30kg. And surprisingly or not, this happens to very intelligent people.

Lets take another perspective. Until now everything has been assumptions and predictions and many things were related to mysticism but now we know certain information and it is, in fact, all biochemistry.

The organism starts synthesising certain neurotransmitters in smaller quantities. You compensate for the lack with something else. At some point people usually start having problems. And how do they solve them? With the use of substances. Or by refusing food for example. This is how they dress it up. The brain doesn’t want empty spaces. There is a problem and there is a solution. For a certain time you feel good. It might be by eating sweets, by binge eating … but then it all becomes the same. For the body at least. The biochemistry is the same. Synthesis of dopamine. The more dopamine, the less serotonin. The less serotonin, the worse we feel. Therefore the problematic behaviour continues in order to feel better. Then the person starts recognising only extreme emotions. This is apathy.

Your receptors are hungry, you need to feed them. You increase the quantity. You want more food, you either increase the hunger or the food…the overeating or the sport. Then the organism is exhausted. When a person gets in this phase, then the feeling of euphoria or satisfaction is gone long ago. This person lives only to relieve their bad condition. And this is terrible.

When there is a refusal of eating, then there is a strong hormonal response, because you need certain micro elements, which come with food. When they are missing, the brain starts functioning in a strange way. Your period stops, your sexual desires disappear. But when you don’t eat – the opposite happens. Hunger gives signals as it important to eat. But when you haven’t eaten 2-3 days, those signals vitiate. The lack of substances makes you distort the world. You have to explain it to yourself and what you say is  ‘I’m ugly, I’m fat’. You distort reality. The distorting mirror. All addictions distort reality.

Everybody perceives the world in a different way. The are around 15 thousand ‘packages’ of information – you see, you hear, you feel etc and those perceptions go into the brain. Then to the next level – guess how many go to there – 3000, the others are gone. Those 3000 are processed through different filters and then they move to the subconsciousness. Otherwise the brain cannot perceive the information, it shuts down and that’s it. So those parts are rearranged – some are deleted, some are combined. The information goes to the cortex and the subconsciousness is constantly communicating. Around 10-15 packages reach this place. The communication between the subconsciousness and the cortex is through metaphors, through images. They are very specific. And because of that every person has their own reality. This process is strictly individual and unique.

This uniqueness is amazing but it influenced by the social factor. The media itself creates the environment we live in. We are irradiated with this information. Wether you want it or not, it creates neuron connections. There are moral norms, which if you break, they reflect on you.

Some people are easily manipulated and those processes deliberately create chaos. People are doing what the society wants them to do, otherwise it will throw them away. In some societies, children are born very thin and then they gain weight, which is considered a sign that the family is well-off. At a certain time this becomes a social norm.

The people with addictions have always been around … they drank wine, took magic mushrooms…this thing has always existed. But the contemporary society – it is a manipulation. Said otherwise – ‘if you want to become an addict – I give you the opportunity.’ ‘If I can make money from your addiction – I give you the opportunity’. The journalists want sensation. When they write that there has been a suicide, then the suicide cases rapidly increase. So this is how they subconsciously kill by making news. The acts of terrorism – the more it is talked about, the worse… if someone wandered whether to do it, does it then. This is how the society works. Watching TV gets you in trans. It is constant irradiating. Media works this way and it all happens subconsciously.

The society turns things into fashion – to be skinny, fat or whatever. People want to be like those on TV or on social media. The social factor is very strong as the natural striving for happiness is programmed. This is the paradox. People deceive themselves they will be happy if they are certain weight or form. The brain cannot accept that you are killing yourself. Like cancer – your own cells start killing you. Your body turns agains you. The biggest fear then is from change. To be cast away by the society. Like in the past – being sent away by the tribe. If you are not interesting – if you do not smoke, drink etc you are sent away.

The journalists represent this in a certain ways and it actually has an influence. They send subconscious messages. They need a news story because they want to be read as then their boss will promote them. But what is the news? That an anorexic girl died? The brain does not accept the messages ‘do not do this’. Especially young people. Journalists do not care they create panic. Certain messages have to be presented in a different way. In serious advertising and in serious treatment, no one should know what happened.

There is an example: a girl is afraid of going out. Her mother brings a doctor to their house. He notices that the girl has big feet and assumes she might be worried to go out because of that. This is subconscious. He then decides to try – turns around, steps on her foot and says ‘sorry, but with those small feet, I couldn’t see them and I stepped on you’. Then he leaves without saying anything else. But a week later everything is fine. He did not explain it because if you direct the attention, it does not work. So what happened? When he stepped on her, there was a situation of surprise, then in this surprise, the consciousness and subconsciousness – they turn off, another part of the brain is working. The message ‘you have small feet’ goes directly to the subconsciousness, she might have not even heard him. But if you do this at the right moment, it runs into the brain and eventually starts ‘working’.  Many techniques work this way. From advertising to much more.

Based on the interview with Pavel Pavlov, conducted on 19 January 2018 in Varna, Bulgaria