From the ‘inside’ …. There are no limitations for anything…you know? This is why the information on the Internet could be so wrong sometimes. It is mostly based on myths and false facts. This is the culture we live in. A culture, completely influenced by the media and the diet industries in particular. We get […] 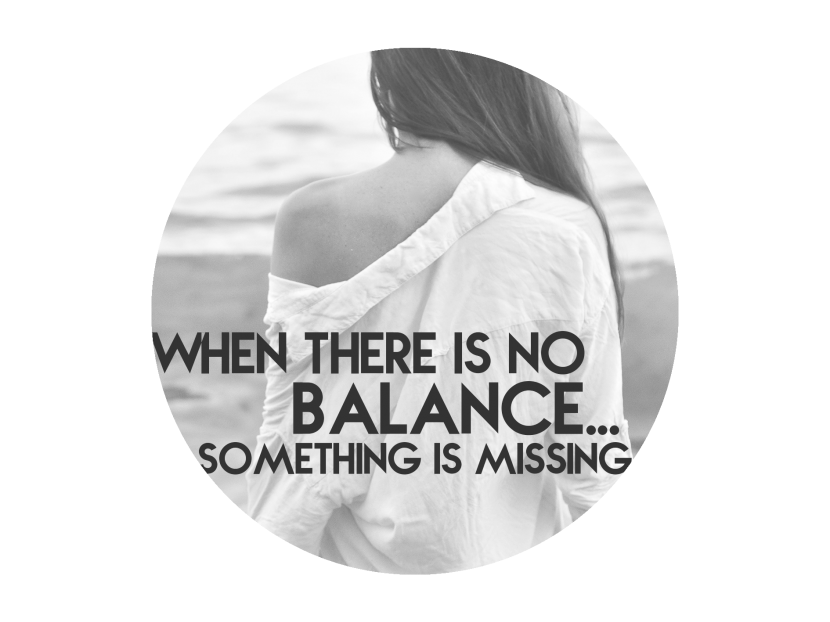 Eating disorders are a scourge according to doctor Pavlov. Lets go back in time… Remember how Hitler wanted to create a master race? He was trying to kill the mental disordered people. The paradox is that this led to some amazing discoveries even though with a great sacrifice of life. After those killings (or the […]